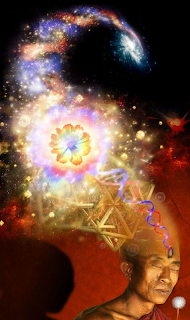 “My view is that this gland is the principal seat of the soul, and the place in which all our thoughts are formed. The reason I believe this is that I cannot find any part of the brain, except this, which is not double. Since we see only one thing with two eyes, and hear only one voice with two ears, and in short have never more than one thought at a time, it must necessarily be the case that the impressions which enter by the two eyes or by the two ears, and so on, unite with each other in some part of the body before being considered by the soul. Now it is impossible to find any such place in the whole head except this gland; moreover it is situated in the most suitable possible place for this purpose, in the middle of all the concavities; and it is supported and surrounded by the little branches of the carotid arteries which bring the spirits into the brain.”~ René Descartes
"seat of the soul" "third eye" "higher self" 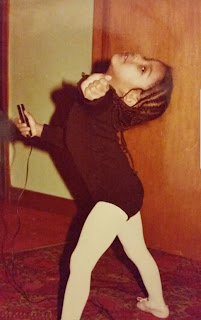 Blue Strawberries What a rarity, a unique beauty.  Have you ever noticed one?   Would you know her if you met her?   She is as sweet as any, if not sweeter.   If you came across her would you pick her out of the bunch and toss her or would you recognize her for who she truly is, nurture her, let her grow…freely, without judgment and tell her what a wonder she truly is.  She is delicate and different yet rooted in the same vine. Blue strawberries; are we worthy of your love? This poem was gifted to me in a whisper by the true Source, the Grand Creator God Almighty as I laid on my sofa in my California apartment one late night in 2006. First the name came "Blue Strawberries", I laid there wondering and asking what is it? Why did you place this in my mind...I didn't force the answer, I was patient as I had learned to be when "receiving" from the "Source". Then the words started to come, I sat up reached for my pen and pad. I began to

Life or Death (What Will You Choose?)

Life or Death (What will You choose?) Death, will you choose to accept not loving someone for fear of being hurt, Not living for fear of failure, Walking around afraid of how people perceive You, Lost in a world of illusion waiting for “someone else” to give you the answer, Making mistakes without learning the lesson, Or walking in darkness scared to embrace the Light, Living in the mind and not the Spirit? ~Chelsea G. 2002 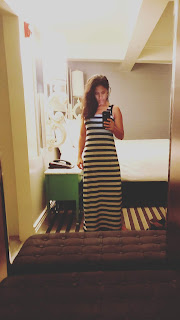